Twitter recently announced that the social networking giant will provide free access to their data for software developers. Twitter believes the move will benefit the developers to create better tools which in turn can make Twitter a safer and nicer place for conversations.

With this move, the users can have more control of their data and preferences. Well, it does not stop there. Now, the developers can understand Twitter algorithms better. The user experience too will be improving substantially as a result.

Wonder what inspired Twitter to this path? We shall discuss two applications that are created by developers outside Twitter and are very useful utilities for Twitter users.

Tracy Chou of the United States developed ‘Block Party’. This application helps you to filter and block all the unwanted interactions, mentions, and messages on Twitter. You can simply log in to Block Party and can have your preferences saved to make your Twitter experience a better place.

Block Party provides you with a wide range of options to block the types of content or users you dislike on Twitter. The app is so efficient that you would not feel like an app is working in the background.

When Twitter announced ‘Spaces’, Janique-ka John got an idea. She decided to develop an application where users can effortlessly find ‘Spaces’ of their interest and participate in them.

Twitter ‘Spaces’ is public. But the problem was that the users would not be aware of all the spaces active in any specific period time. Janique-ka John’s application fixed this real time problem and allowed users to explore ‘Spaces’ better.

Her application received massive positive reactions from the first day of public use. Infact, ‘Twitter Spaces Search’ app was launched the next day to the Twitter ‘Spaces’ launch. Janique-ka John improved the application with suggestions coming in. If you are someone who would love to explore ‘Spaces’, you can use this application.

With Twitter’s announcement allowing free data access, we can expect innumerable useful applications coming in the next months to make our Twitter experience better. Right now, we shall inform you about how this free data access works,

Twitter API is the name of the service offered for you to make use of data access. With Twitter API, you can read and write data in all available forms. For instance, you can use Twitter API to analyze data on certain conditions, compose a tweet based on a few keywords and analysis results, etc.

Academic researchers and Software developers are the primary target users of Twitter API.

With the highest access level, you can retrieve data from as many as 10 million tweets per month. In addition to access levels, there are editions like ‘standard’, ‘premium’ , and ‘enterprise’. ‘Elevated’ and ‘Academic Research’ access levels will have access to these three editions.

Click on this Twitter API developer sign up link. On following the link, you will be asked a few questions. Answer the questions and submit the request.

Once your developer account is approved, you will be creating a project and a developer app. Twitter will provide you with a set of credentials to be used across Twitter API after this step. Remember, you can create only one project with one account.

After creating a developer token as mentioned in the previous step, you will be able to generate usernames, passwords, access tokens, and bearer tokens within the developer app. Always maintain these key information in a secured set up.

Developers’ communities are the most beneficial from this move from Twitter. They now can build advanced utilities and simplify the Twitter experience. Twitter API is a massive step from the social media platform in their approach to a decentralized system. As a result of this move, users will feel they have more power and control over their accounts.

Twitter is all set to become the newest big player in the e-commerce sector. Multiple online giants have already introduced their own versions of the shopping module. Most of them experienced reasonable success too. Following the footsteps of Facebook and Instagram, Twitter is launching its own shopping module as an in-app service called ‘Shop Module’…. 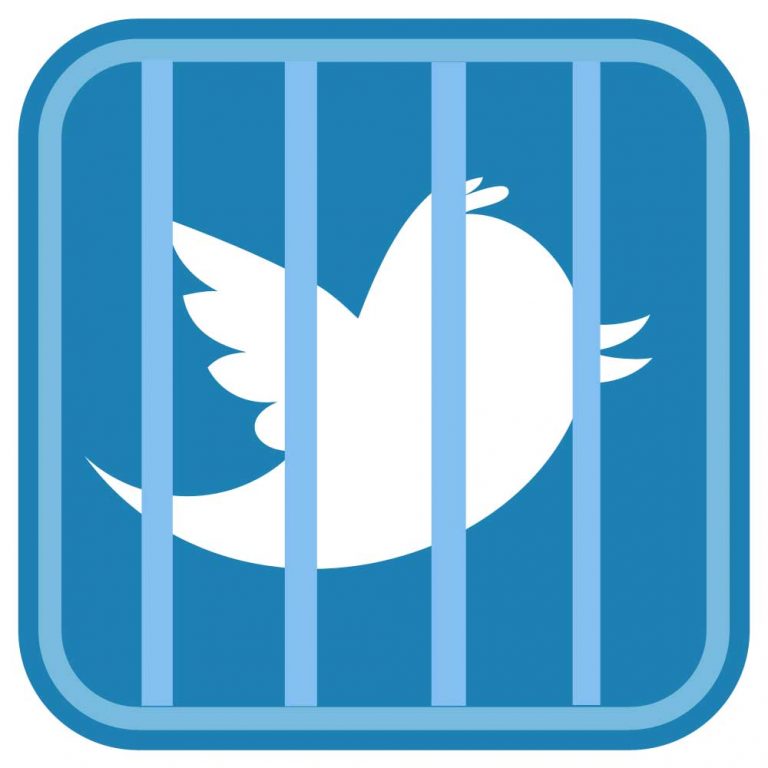 ‘Twitter jail’ is a common internet phrase used to describe the temporary or permanent ban of your Twitter account. The ban can be on the entire account or on some features. So, why will Twitter ban an account? What are the impacts of a ban? How to avoid such bans? What are the allowed limits… 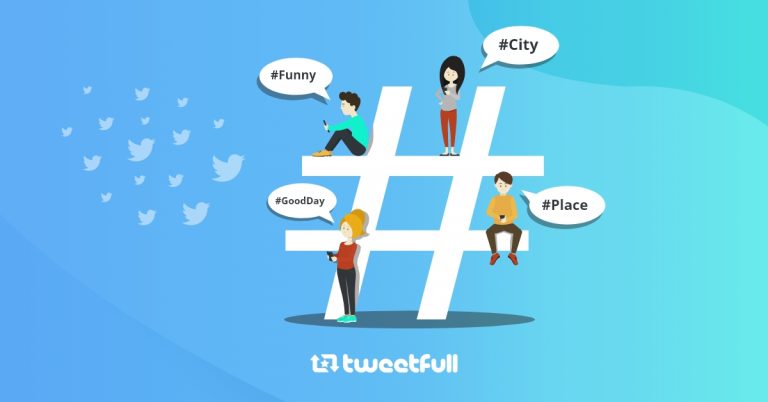 Twitter’s new ‘Communities’ feature is now available for a limited audience with limited features. This exciting new feature surely will bring a new lease of life to Twitter. With this feature, it becomes very easy for people with similar interests to connect. The ‘Community’ feature is very similar to the ‘Groups’ feature in Facebook. However,…

Twitter has announced it is testing a new feature that will inform a user about the vibe of a conversation. There are similar other useful improvements and minor feature updates done by Twitter in the recent past. A majority of Twitter users are unaware about these little handy features and options. So in this blog,…