Birdwatch is Twitter’s answer to combat the fake information issue. Fake and misleading information is at the center stage of all social media related debates. Many have called out social media platforms for turning a blind eye towards fake news in the past.

Recently, all social media platforms are bringing in provisions to reduce fake news circulation. More often, platforms use automated systems with the least manual intervention to filter content. Using appointed curators to review every social media post is impossible after all.

How Does a Birdwatch Work?

Every tweet will carry an option called “Contribute to Birdwatch” in addition to the regular options like Embed tweet and Report tweet. When a user clicks on “Contribute to Birdwatch”, he will be presented with the regular terms and conditions on the first step. Then he will be given a series of options to choose the reason for adding a note. After picking an option, he can enter a note about the reason he flagged the content. Twitter encourages Birdwatch users to use credible links or supporting evidence to back their claims.

Once a note is added, the note will be available on the separate Birdwatch site of Twitter. After a note is added, any other user who sees the note can rate the note for its credibility. The rating on every note will be made visible to the public. Twitter also uses weightage to the ratings. When another user sees the tweet, he can choose to see the notes regarding the tweet and the supporting ratings. Currently, Twitter does not take any action on the negatively noted tweets as Birdwatch is still in its pilot version. Once Birdwatch goes live for everyone, we can expect Twitter to remove fake or misleading information based on the contributor’s comments.

There are two important actions for any Birdwatch contributor, “Adding a note” and “Reviewing a note”. We will discuss how to do these two actions,

First of all, Twitter has a few ground rules for people to consider eligible to be a Birdwatch contributor. When you initiate your account to be a contributor, the eligibility will be checked. Twitter currently checks for the following in your account,

From an eligible account, you can click on “Contribute to Birdwatch” (as mentioned earlier in the post). The default reasons given by Twitter will be like “False Information”, “Misleading Information” etc. You will choose one of the apt options and add your note. The added note will be listed on the Birdwatch site of Twitter for rating by others.

Birdwatch in default displays the notes which need to be rated on top with a tag “Needs more ratings”. Notes which already have enough rating as “helpful” or “Not-helpful” will be displayed below. Users will have three rating options in case if they want to rate a note – “Helpful”, “Not-Helpful” and “Somewhat Helpful”.

Twitter then ranks the ratings. Twitter uses “Helpful scores” to rank the rating. In simple terms, a note rated “Helpful” is considered “1.0 points”, “Somewhat Helpful” is considered as “0.5 points” and “Not-Helpful” as “0” points. If a note was rated 100 times, all 100 ratings will be averaged based on the above point system. For instance, consider a note with a total of 3 ratings, “Helpful”, “Not-Helpful” and “Somewhat Helpful” respectively. Then the “Helpful score” will be “(1+0.5+0)/3” = “0.5”. Based on the “Helpful score”, the post will be rated.

A few More Things About Birdwatch…

If you satisfy the above-mentioned eligibility criteria, follow this link to sign up for Birdwatch. From our experience, we can say that Birdwatch is one good step towards the reduction of fake information circulation.

Do you think Birdwatch will be successful in stopping fake news? Let us know in the comments. 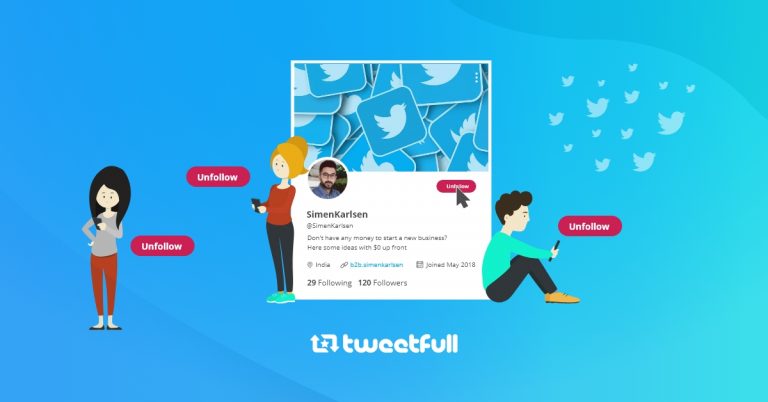