Twitter is all set to become the newest big player in the e-commerce sector. Multiple online giants have already introduced their own versions of the shopping module. Most of them experienced reasonable success too. Following the footsteps of Facebook and Instagram, Twitter is launching its own shopping module as an in-app service called ‘Shop Module’.

However, Twitter is not completely new to the idea of enabling shopping through its own platform. In 2015, Twitter initially launched an option for its users to buy products from retail sellers directly. But the “Buy now” option was not as successful as Twitter expected it to be. Various experts pointed out that the failure of the “Buy now” button is mainly because it concentrated more on convenience than relevance. Twitter attempted to improve the services of “Buy now” from time to time. But there was not much success. Finally, Twitter scrapped the “Buy now” feature in 2017.

We had our first-hand experience with this new feature and the impression is positive. Here is how it works,

“Shop module” does not have a dedicated tab like Facebook’s “Marketplace”. Instead, the purchase options are listed only in the business profiles we visit.

In recent times, Twitter is constantly encouraging users to create and maintain dedicated business accounts if they are into using Twitter for business.

Before the launch of “Shop Module”, Twitter launched a feature called “Super Follow”. “Super Follow” is also launched with promoting e-commerce as its primary agenda. If you are planning to explore the “Shop module” to boost your sales, then don’t miss out on “Super Follow”.

Want to know how “Super Follow” works? It is pretty simple,

With the arrival of the “Shop module”, “Super Follows” have become more relevant. And it does not just stop here. The recent buzz is that Twitter is also working on a few more innovative ideas to elevate business on Twitter.

Overall, the “Shop module” looks like a feature with the right ingredients for business success. Keep a tab on our educational blog on Twitter happenings to know about every new feature update from Twitter. And check our Twitter follower tool as well.

The blue verified badge on a Twitter account is surely not new and has helped differentiate official accounts from regular ones for quite some time now. Every social media platform does this in one way or the other to try to let their audience know which accounts are authentic and potentially of higher value. One…

A Twitter bot is a bot software that is used to control a Twitter account via the Twitter API. From sending direct messages to automating tweets, from generating auto retweet to auto likes – a Twitter bot offers several skills that you can take advantage of.  Twitter has now become one of the top three… 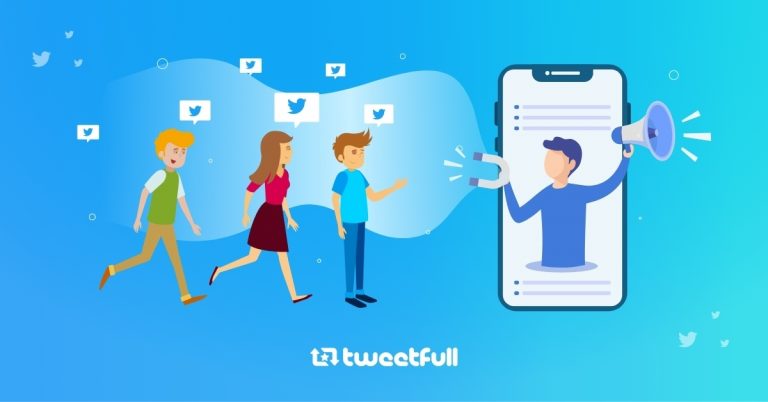 Direct Messages (DMs) are the best way to get the attention of a Twitter user. But that comes with a catch. You wrongfoot a little while creating a DM and you will look spammy and bot-like. Both are underwhelming for any Twitterati. For a Twitter user to act or interact with a Twitter DM, the…