Twitter experience is constantly getting better. The popular social media platform keeps on improving the set of newly launched features in the last few years. At the same time, Twitter is also addressing a lot of long-pending concerns too.

We have actively updated our followers about all the recent developments and improvements in Twitter. This blog is an addition to the series. Here, we bring you the most recent updates getting ready for your use from Twitter,

Now, there is one more new and important addition to the Birdwatch experience.

Birdwatch Contributors will be rated based on a rating scale. Based on how a Contributor fares in his/ her rating scale, their role will be defined in Birdwatch.

How exactly does the rating work?

A new contributor’s rating will start at 0. Initially, he/ she will not have permission to add new notes on Tweets. For some time, they will only rate other Contributor’s notes as Helpful, not-helpful, etc. Once a Contributor reaches a score of 5, he/ she will be allowed to write notes on tweets.

If a Contributor’s notes gets marked as Not Helpful more than Helpful, then the Contributor will be disabled from adding notes to tweets further.

Twitter ran surveys on Twitter experience and the improvements people wanted to see. In the survey results, increasing the accessibility of Twitter to all is one of the most suggested requests.

It is true that a lot of Twitter features carries lesser ‘Accessibility’. Twitter is now making improvements wherever possible to increase accessibility.

In an attempt under the same, Twitter is trying to encourage users to add ‘Image description’ to the visual posts. There already is an option ‘Alt text’ to add text describing the images. But the usage is not widespread yet. Hence, Twitter will now remind users to add ‘Alt text’ whenever they add a new image.

The image description option is to benefit visibly challenged people. Also, Twitter will not send a reminder to all. If you want such a reminder, you need to activate reminders in the settings,

‘Edit Tweet’ is one of the most requested features by Twitter audiences in all the years. But Twitter, for some reason, did not entertain the possibility of adding such a feature in the past.

But things have changed and now we are very close to see the ‘Edit Tweet’ option in our tweets. The feature is now in pilot mode with a selected number of users. Right now, in the testing phase, a user is allowed to edit a tweet within 30 minutes after the tweet is posted.

In case a user edits his/ her tweet, the tweet will be tagged with an ‘Edited’ label. Clicking on the label will provide the edit history of the tweet. We need to wait and see if the 30 minutes will be increased when the feature becomes live.

Data transparency is a strong demand from platform users across all platforms. There have been cases with popular platforms coming under scrutiny for conscious and unconscious manipulation in the past. Because of such events, platforms are trying their best to ensure their data usage and algorithm are correct.

Twitter has Twitter Moderation Research Consortium (TMRC), an expert team handling governance issue. Twitter in its pursuit of transparency has announced that academics, researchers, NGOs, and people from similar lines can have access to the humongous database that Twitter has on governance. If you are someone who can consume and use such information, then we recommend you fill out the form (available on Twitter website) to request access. Accepting your request is subject to meeting Twitter requirements.

Twitter’s survey on news consumption on the platform produced surprising results. According to the survey results, close to 85 percent of active users consume some form of news on Twitter. Also, a whopping 94 percent of people find current news through Twitter.

There haven’t been many path-breaking launches/ improvements in the News section so far on Twitter. But now, Twitter is looking at options to best connect journalists and established news media with people. We are expecting many such developments in the News sector in the coming days.

Every month, there are an array of new improvements/ features/ add-ons from Twitter. We have not witnessed such active additions on any other platforms. All the new launches offer opportunities.

Maybe, all of them may not have an impact on you, but for sure, there will be some new features that will be useful to you. So, if you are an active social media user, then Twitter is a place where you can tap on opportunities. 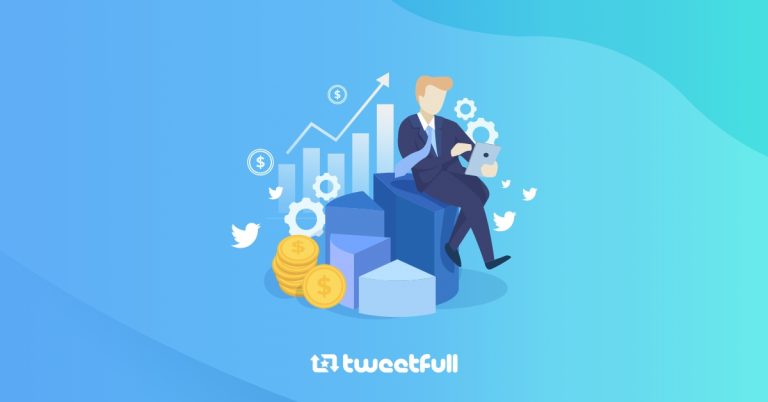 Engaging your audience is the act of interacting with your followers using different means. It is a way to keep them updated on what you’re doing, and also it allows them to participate in your timeline through various means. This is of great importance in Twitter, especially for businesses and social media marketers, for they…

If you are relatively new to NFT and are trying to explore NFT through Twitter, you would have already seen a flurry of NFT content everywhere. For the last two years, Twitter is buzzing with Crypto and NFT content and these two topics top all the metrics of user interaction.  It is common for someone…

It is no secret that all social media giants including Facebook, Instagram, Twitter, Youtube are continuously trying to become an active shopping destination. Among them, Facebook’s Marketplace is doing reasonably well. We also saw Twitter’s intention when they launched ‘Shop Module’ to its users. ‘Shop Module’ garnered positive reactions from a wide range of audiences…. 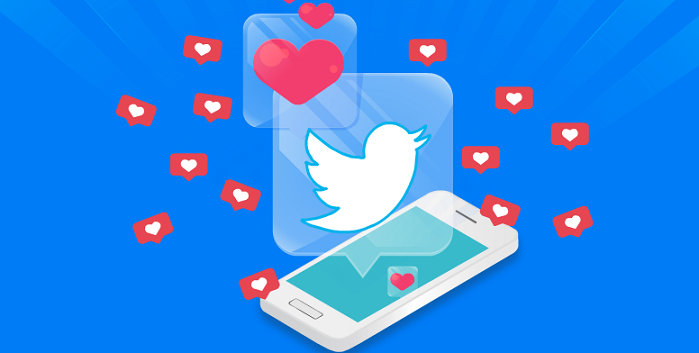